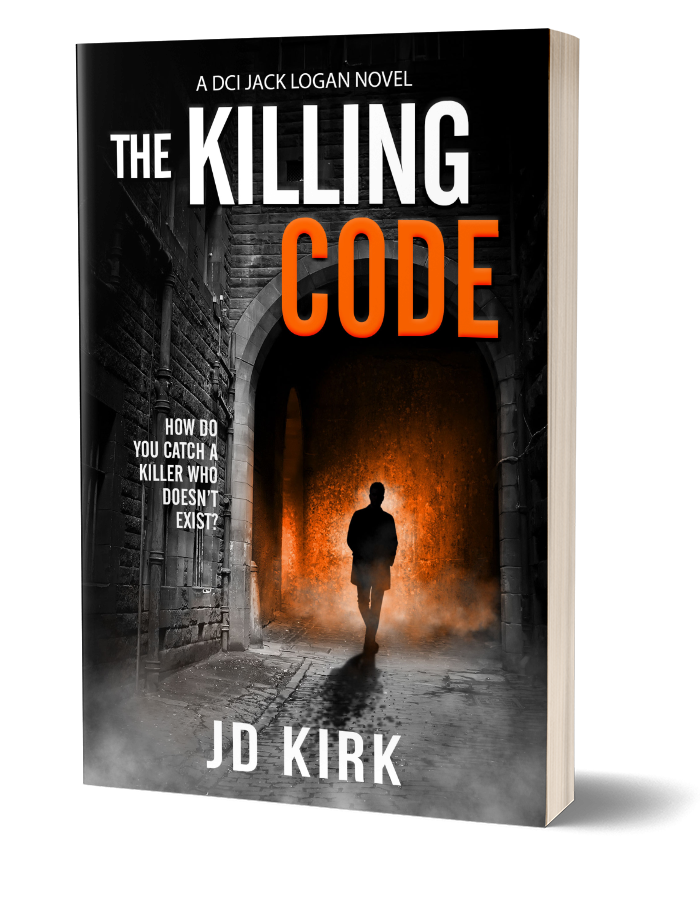 How do you catch a killer who doesn’t exist?

After twenty years on the force, Detective Chief Inspector Jack Logan thinks he has seen it all.

When a nurse is murdered on her way home from nightshift, Jack and his team go on the hunt for her killer.

As more victims are uncovered, Jack finds himself tracking a murderer afflicted by a unique psychosis – one that leaves him free to maim and kill without a shred of guilt or remorse.

Facing a new type of killer in an unfamiliar city, DCI Jack Logan is about to be pushed to his limits by an enemy he cannot hope to understand.