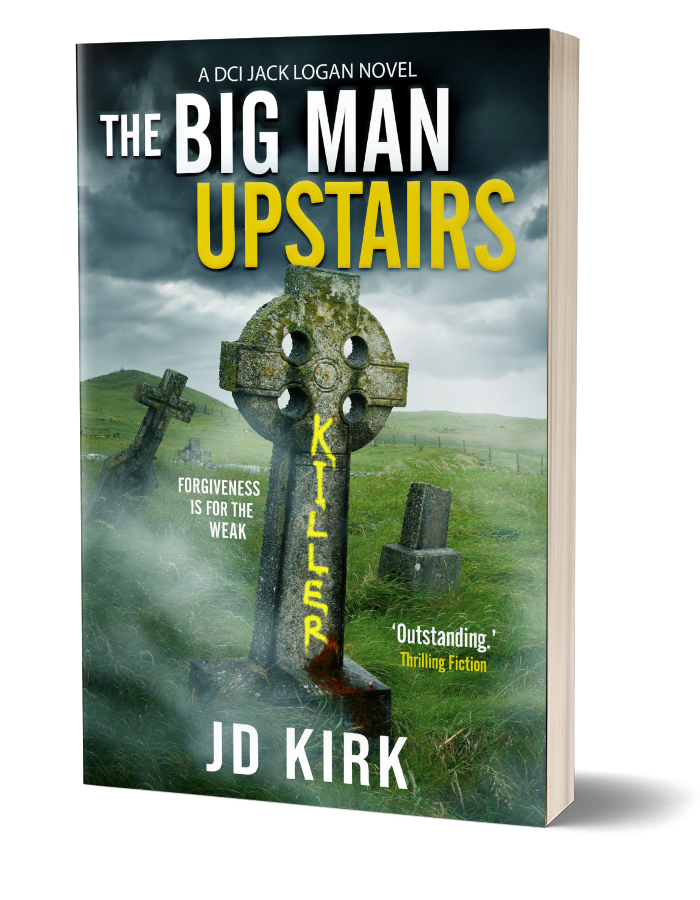 Just when he thought he was out.

Burdened by guilt over the trauma recently inflicted on his friends and colleagues, former-Detective Chief Inspector Jack Logan has spent the past nine months living in self-imposed exile.

When a mother and her young daughter are the victims of a double murder staged to look like suicide, Logan is dragged back to help hunt down and catch a brutal, calculating killer.

But the world has moved on without him. To do what needs to be done, Logan must first find his place among old friends and new enemies before the killer strikes again, and a whole Highland community tears itself apart.

Maybe early retirement wasn’t such a bad idea, after all…