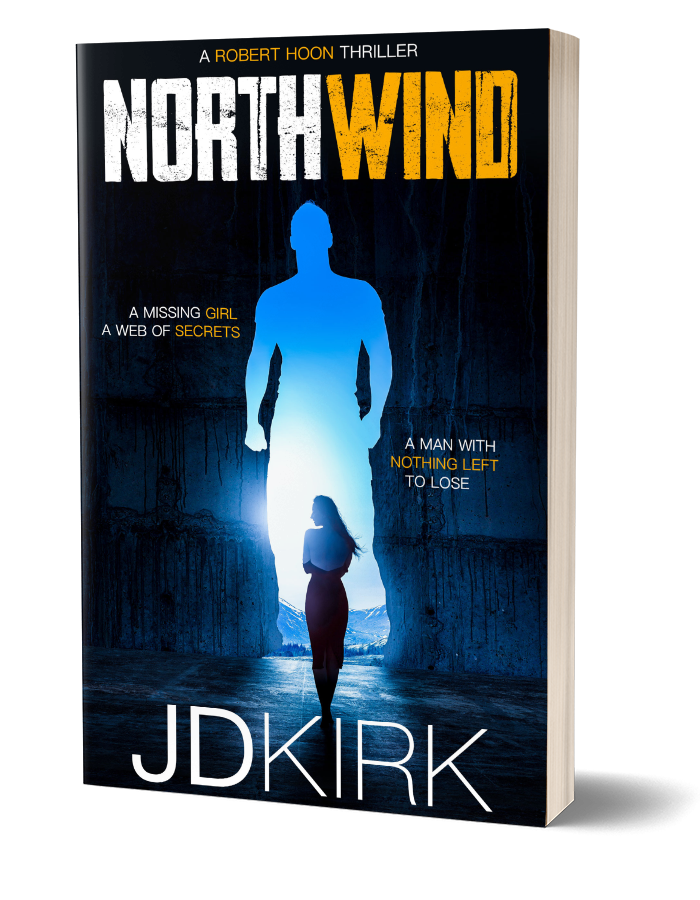 Shunned by his old colleagues, and dividing his time between a dead-end job and the bottom of a whisky bottle, former Police Scotland Detective Superintendent Bob Hoon’s life is a mess.

Then an old face from Hoon’s Special Forces days turns up asking for help: his teenage daughter has been missing for months, the police have drawn a blank, and he needs the kind of help that only Hoon can provide.

And besides, Hoon owes him one.

From the Highlands of Scotland, to the mean streets of London, Hoon’s relentless hunt for the girl will see him make new friends and encounter old enemies. Enemies who know what happened to the girl. And to hundreds more like her.

But Hoon’s been given something that makes him dangerous, something he thought he’d long-since lost: a purpose.
He may be a disgraced ex-copper, a barely-functioning alcoholic, and a borderline psychopath, but Bob Hoon still believes in justice.