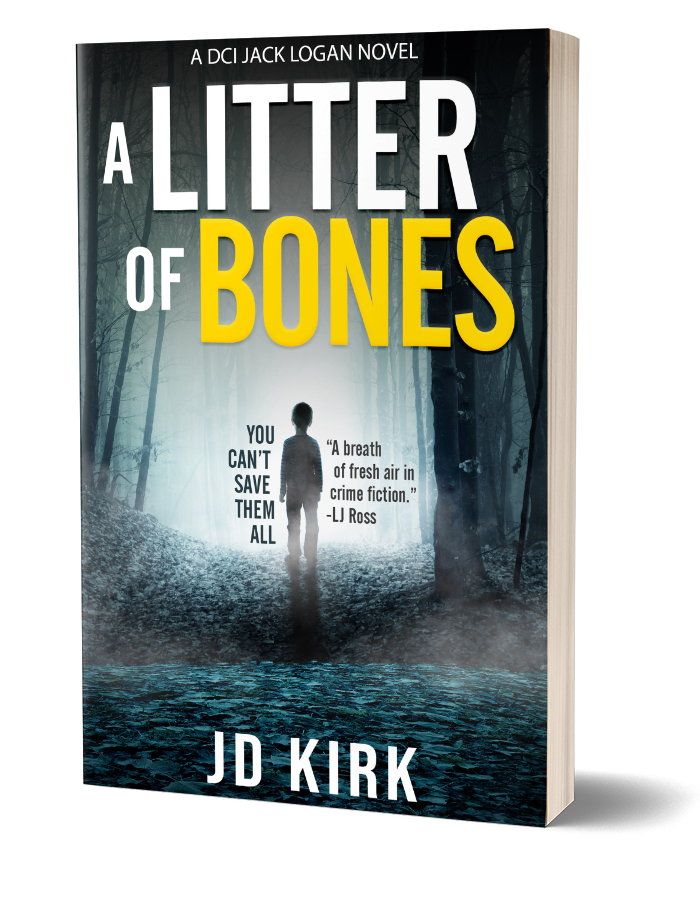 A LITTER OF BONES

A missing child. A tormented detective. A ticking clock.

Now, he spends his days working in Glasgow’s Major Investigations Team, and his nights reliving the horrors of what he saw.