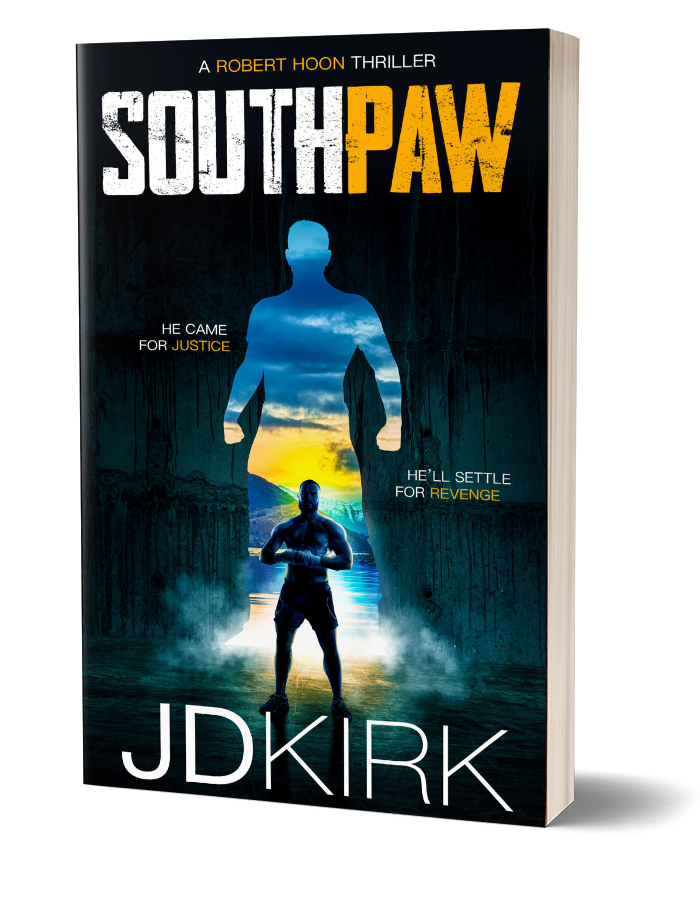 Ex-Police Scotland detective, Bob Hoon, has made himself some powerful enemies.

Following his brutal search for the missing daughter of an old army colleague, Hoon is being hunted by the Loop, a secretive criminal cabal with members in very high places and a tendency to eliminate all those who stand against it.

Unfortunately for them, Hoon has never been one to back down from a fight, and he isn’t about to start now. Instead, he’s going to burn their whole damn organisation to the ground.

But first, he’s going to have to get inside.

He may be a foul-mouthed, hard-drinking psychopath with a death wish, but Bob Hoon is about to do something he hasn’t done in years.