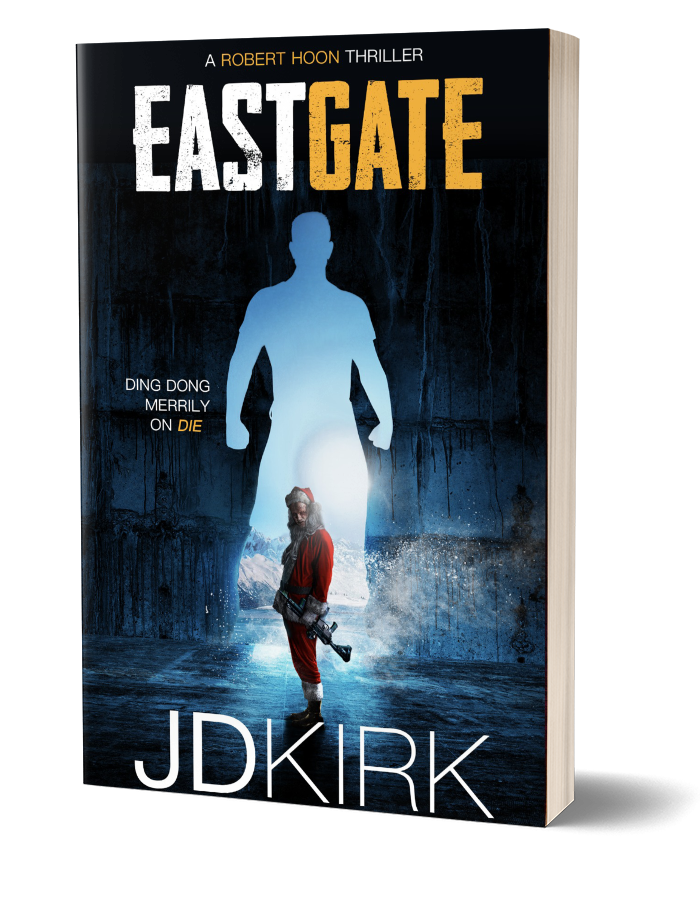 Former Detective Superintendent, Bob Hoon, has had one hell of a year.

Disgraced ex-cop Robert Hoon has crossed the wrong people for the last time.

Having struck a humiliating blow against the criminal network known as the Loop, Hoon has been targeted by the Alphas, an elite squad of assassins who will not stop until he is dead.

Outnumbered, outgunned, and on unfamiliar territory, Hoon’s only chance of survival lies several hundred miles north, in a place he knows better than anyone else on Earth.