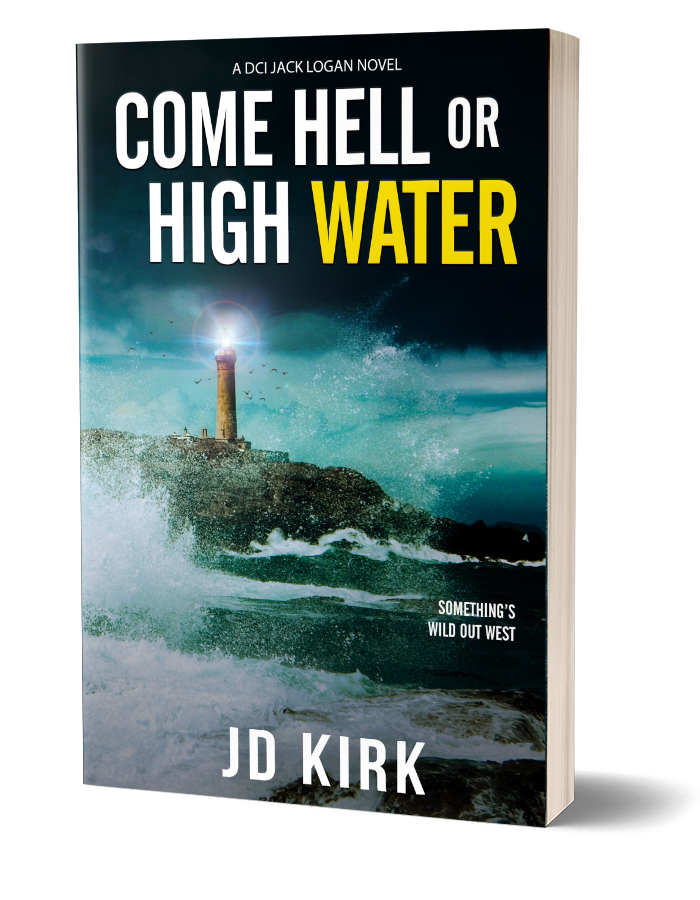 When a badly burned body is found near the remote Ardnamurchan Lighthouse on the west coast of Scotland, it feels like just another day on the job for DCI Jack Logan and his team.

But the victim’s list of enemies―including a diminutive loan shark and a powerful local politician―is far longer than Jack was prepared for.

And don’t even get him started on the magic psychic sex cult.

With political scandal brewing, conspiracy theories running wild, and a team member stuck inside a giant road safety squirrel costume, DCI Logan’s latest case might just be his most bizarre to date.