READY FOR YOUR NEXT CRIME FICTION OBSESSION? 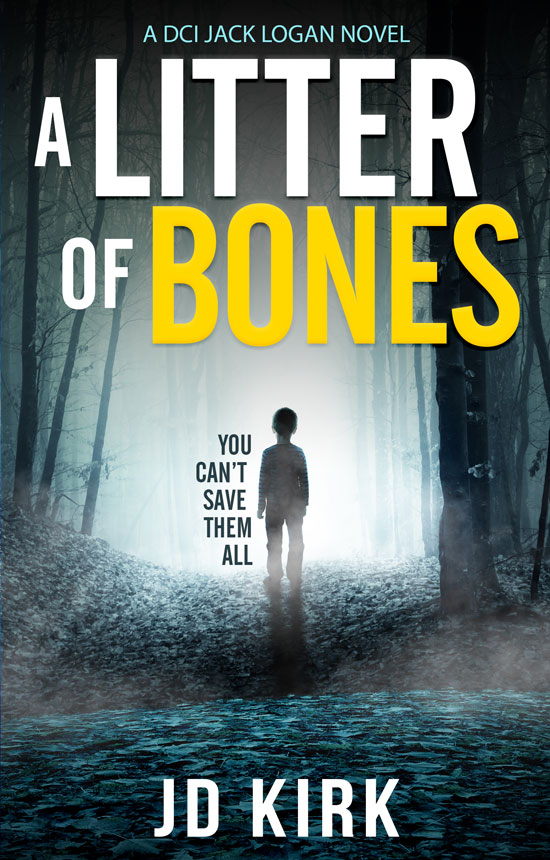 A Litter of BONES

“With its first brilliant opening chapter, I was hooked! Although the story is about horrific crimes there is humour throughout . I loved this book with all its twists and turns and then the astonishing reveal at the end!

Was the biggest case of his career the worst mistake he ever made?

Now, he spends his days working in Glasgow’s Major Investigations Team, and hi nights reliving the horrors of what he saw. 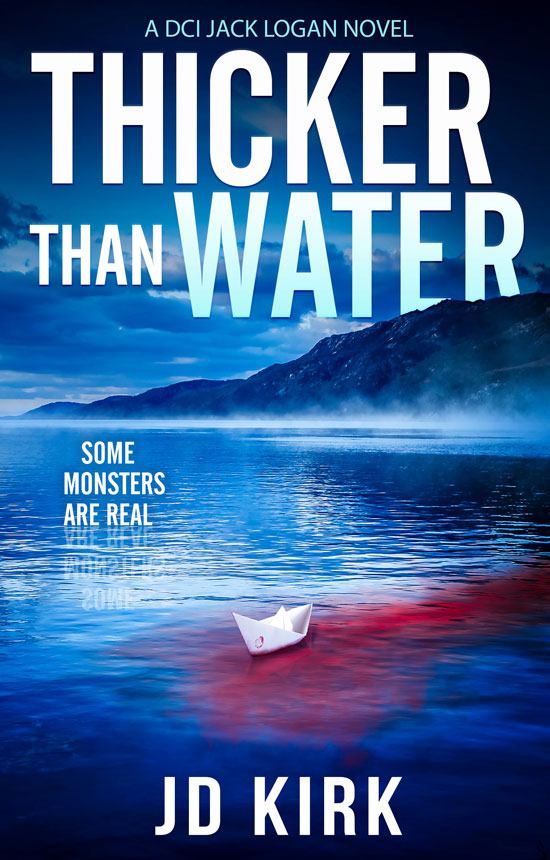 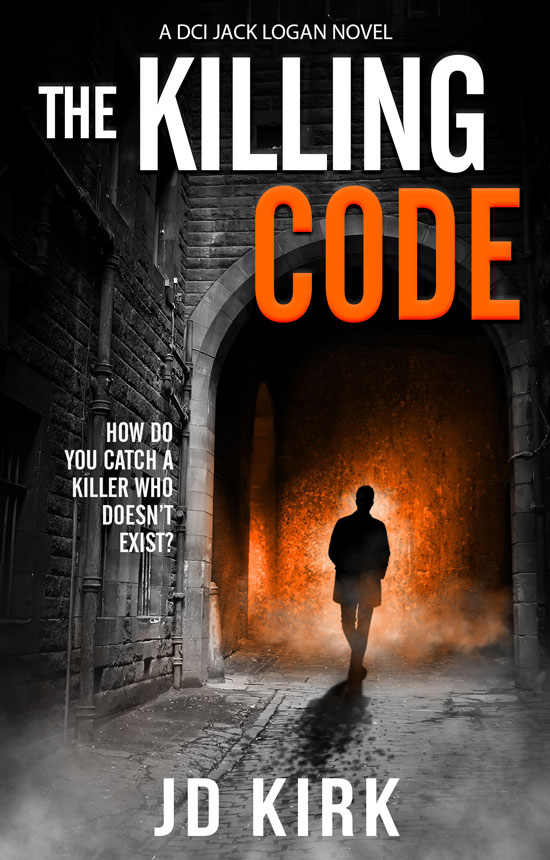 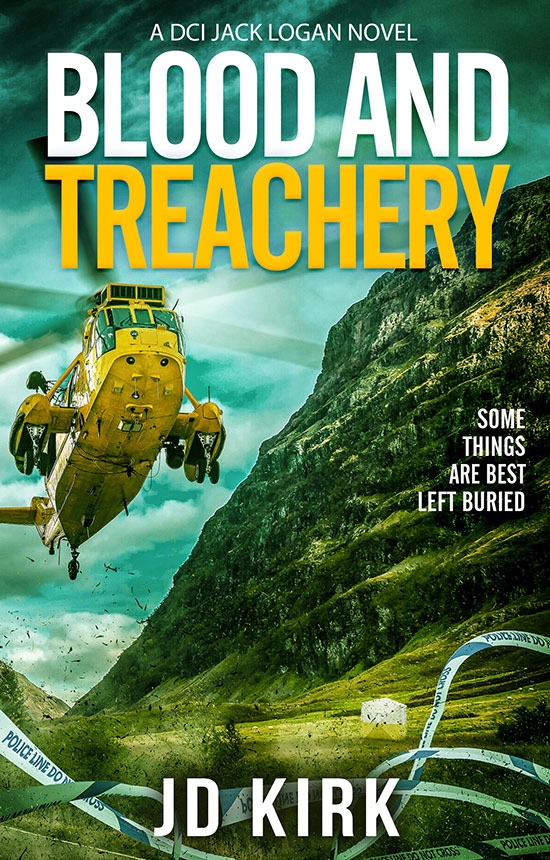 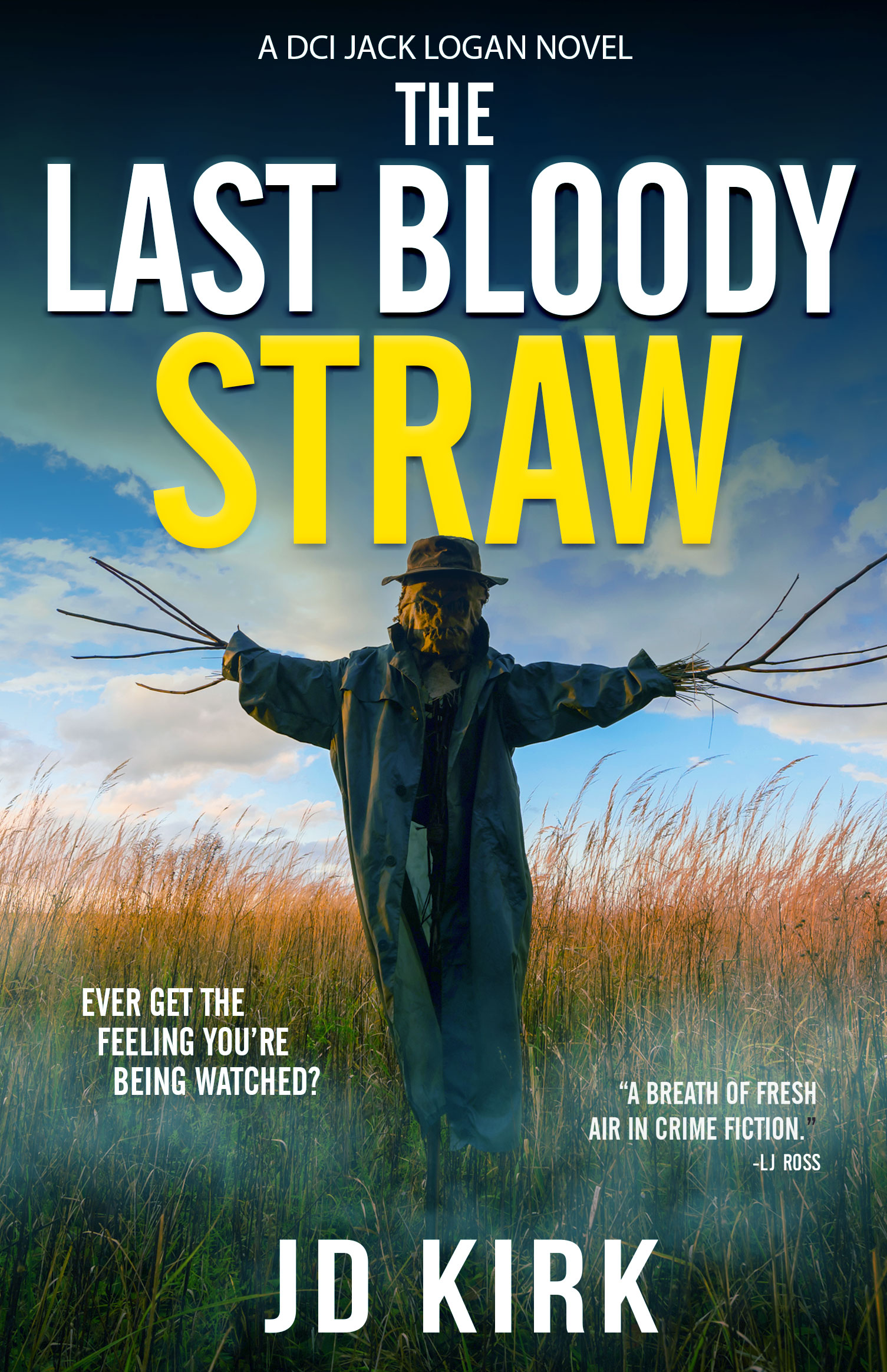 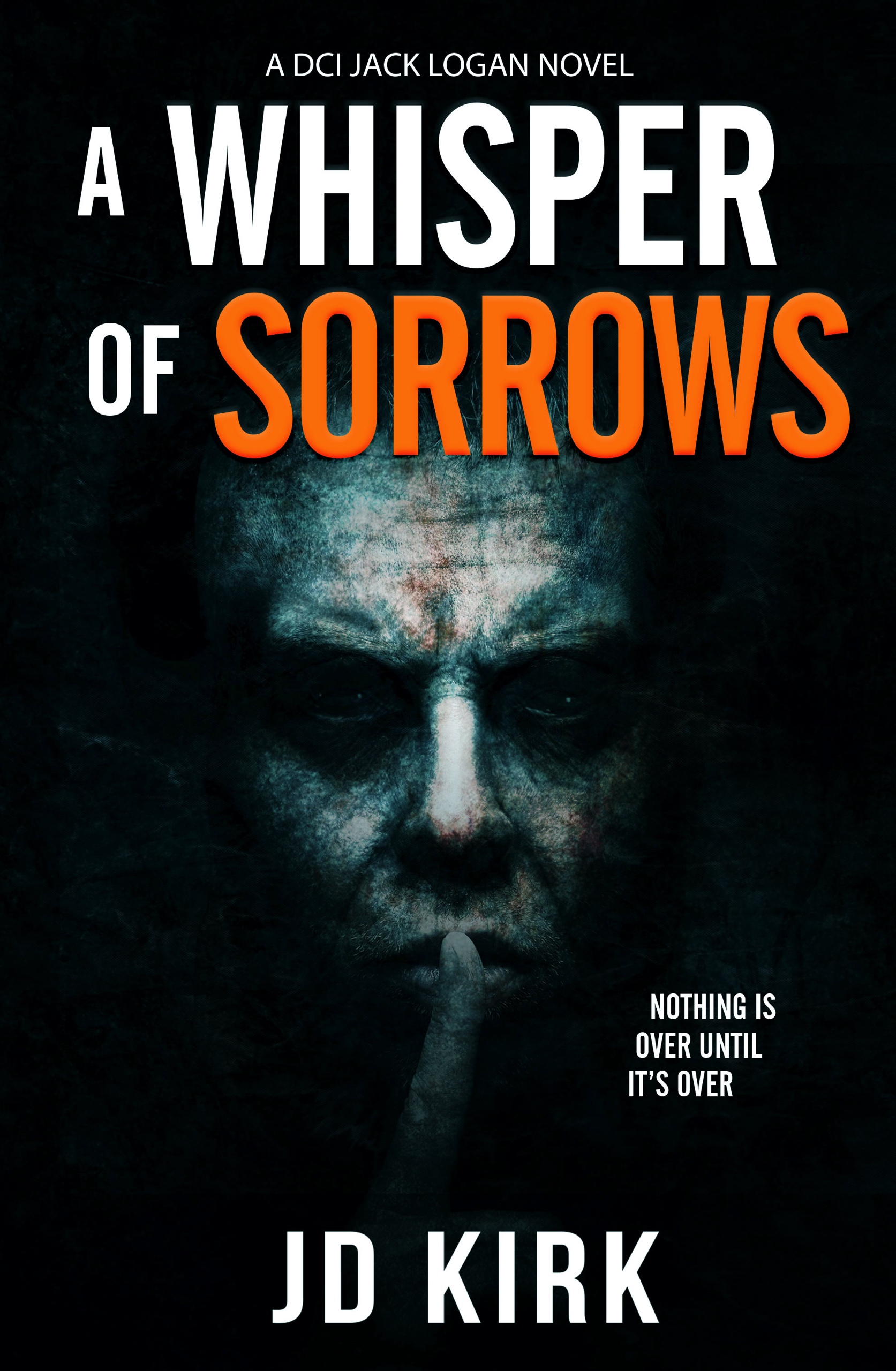 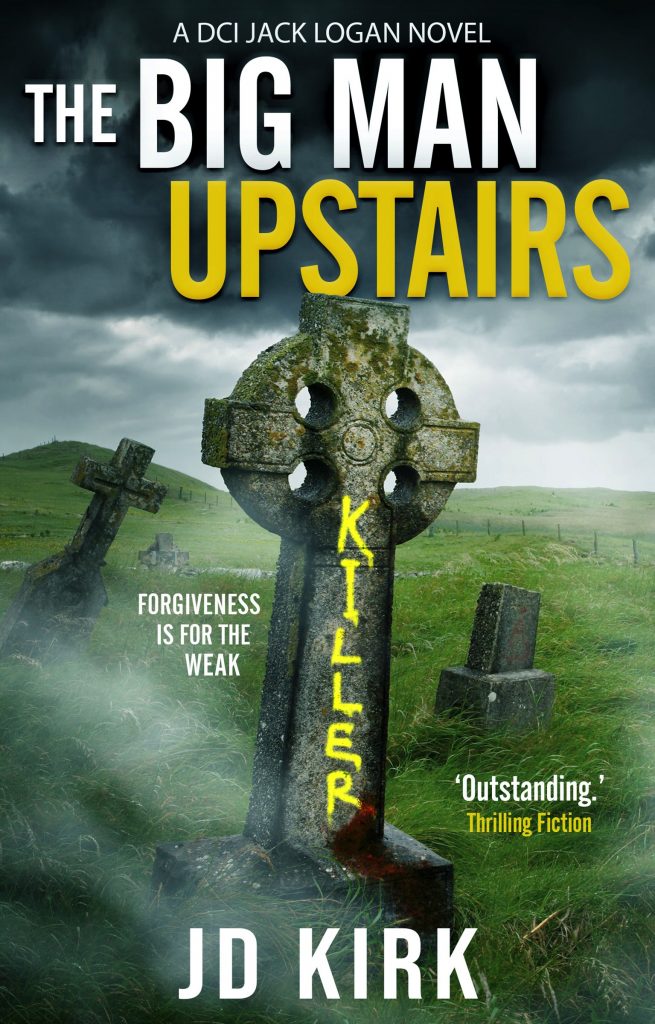 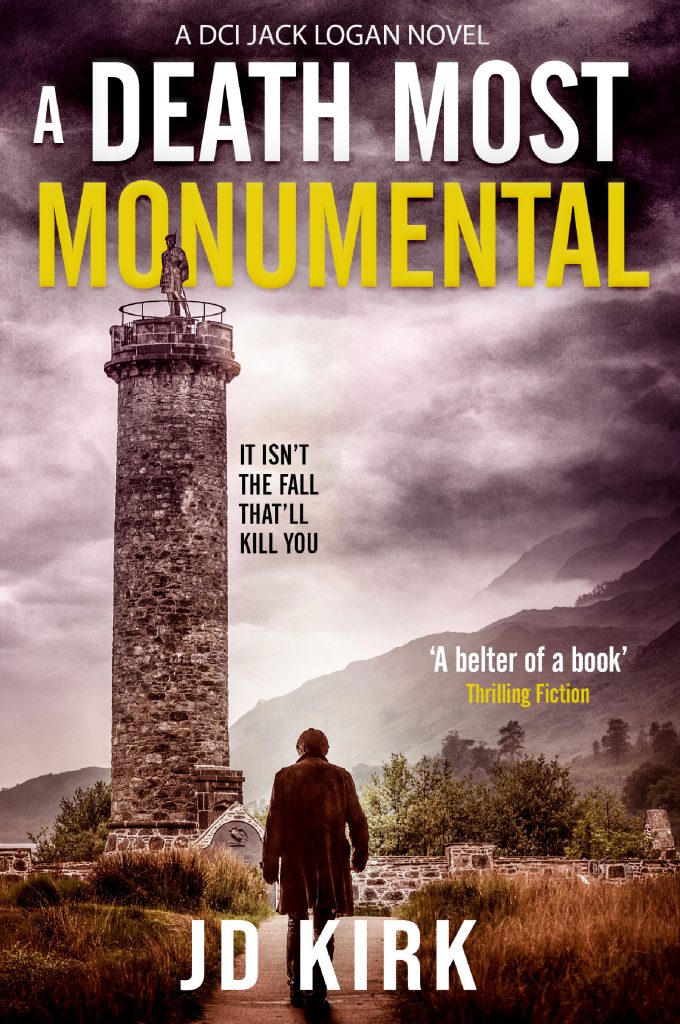 Read The Series Now
Manage Cookie Consent
To provide the best experiences, we use technologies like cookies to store and/or access device information. Consenting to these technologies will allow us to process data such as browsing behavior or unique IDs on this site. Not consenting or withdrawing consent, may adversely affect certain features and functions.
Manage options Manage services Manage vendors Read more about these purposes
View preferences
{title} {title} {title}